Ghost ants are highly adaptable in their nesting habits, which seem to be similar to those of pharaoh ants. Colonies of ghost ants are moderate to large in size and can contain thousands of workers and numerous functional queens distributed across multiple nesting sites.

Ghost ants are very fond of honeydew. They also feed on dead and living insects. Inside, ghost ants show a preference for sweet foods and are most commonly found in kitchens.

Outside, ghost ants make their nest in the ground. They prefer cavities and crevices in dead tree branches, but will also nest under stones, inside logs and within piles of leaves and other debris. Ghost ants will readily enter structures by trailing from nests along sidewalks, patios and foundation walls.

Inside, ghost ants typically nest in wall voids, behind baseboards, between cabinets and inside the soil of potted plants. Workers often trail under carpet edges and along electrical wires in wall voids where they are hidden from view. Because of their high moisture needs, ghost ants can also be found trailing to water sources such as sinks, shower stalls, tubs, potted plants, etc.

Ghost ants do not sting, as they lack a stinger. However, ghost ants can become a serious nuisance because they are known to nest inside homes. Similar to odorous house ants. Funny fact, ghost ants give off a coconut-like odor when they are crushed.

Ghost ants often enter homes by trailing along branches of trees and shrubs in direct contact with the structure. To prevent a ghost ant infestation, homeowners should keep shrubbery trimmed, ensure branches are cut back, leaf litter and debris are removed, and store firewood at least 20 feet away from the home.

A thorough inspection of the home is crucial to determine if a ghost ant infestation has developed. Indoors, homeowners should occasionally inspect sinks, toilets, and tubs for any leaks or drips. Check carpet edges and shoe moldings, and around windows and doors for trails of ants. Also, inspect electrical outlets and telephone jacks, especially in the kitchen and bathroom. Outdoors, pay attention to the area along foundation walls and sidewalks by pulling back the grass. Turn over any stones, bricks, logs, firewood or debris on the ground.

Controlling ghost ants requires time and patience regular Bugly spray indoor and Outdoor will be needed. Dust all cracks and crevices where activity is seen. 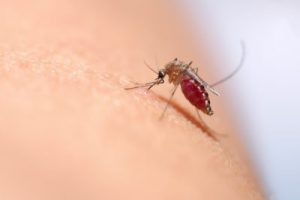 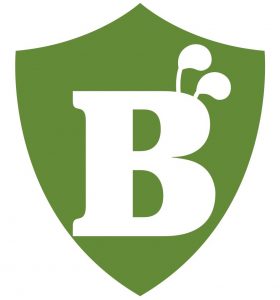